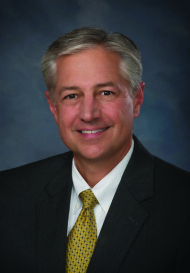 Nick Roknich III, Attorney: Born in Gary, Indiana in 1960, Nick is married to Julie and has three children. Nick graduated from Indiana University School of Business in 1982 and from The John Marshall Law School, with distinction, in 1985. In law school, he was the Chair of the Moot Court Executive Board and received the Justice of the Year award. In 1985, he became a member of the Florida Bar and began his legal career with the law firm of Dickinson, Gibbons, Quale, Shields and Carlton, the oldest law firm in Sarasota, Florida. Practicing primarily in construction litigation and real estate transactions, Nick became a partner in the Dickinson law firm in 1991. In 1998, Nick formed the partnership of Roknich & Gibson.

Nick and his family moved to Waynesville, North Carolina in 2001 where Nick became a member of the North Carolina Bar and became a licensed General Contractor. In addition to his law practice and involvement in several real estate developments, Nick was active in many community organizations and served three years on the Board of Directors of the Haywood County Chamber of Commerce serving as its' Chairman for one year. In 2013, Nick and his wife returned to Sarasota.

In Sarasota, Nick has actively participated in numerous community organizations and events. Nick served on the Board of Directors for the Sarasota Chamber of Commerce for three years and chaired the Membership Division each year. Elected as Vice Chair of the Board and served as the chair of the annual fundraising golf and dinner outing for eight consecutive years. Nick also served on the Board of Directors of the Girls Club of Sarasota and helped to raise funds for a facility to serve the needs of school age girls with working parents. 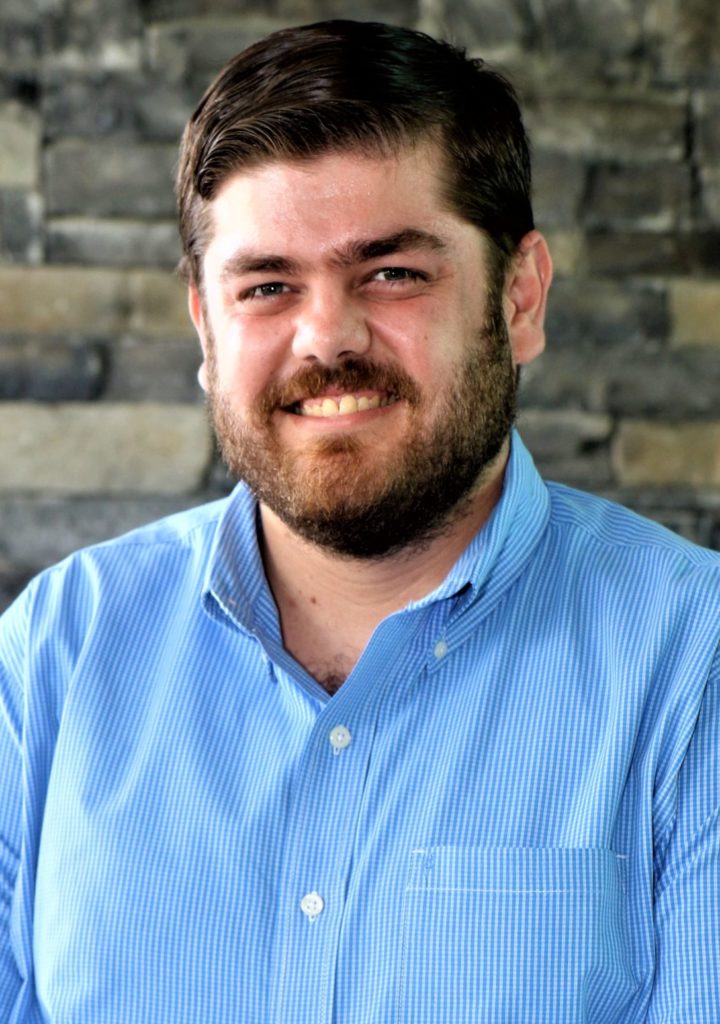 Nick Roknich, IV: Born here in Sarasota in 1992, Nick’s childhood was split between Florida and North Carolina. Nick graduated from North Carolina State University in 2014 with BA degrees in history and French language & literature. From there, Nick graduated from New York University with an MA in French Studies in 2016, and received his JD from the John Marshall Law School in Chicago (now affiliated with the University of Illinois at Chicago) in 2019. After finishing law school, Nick moved back to Sarasota and is currently studying for the Florida Bar Exam while working alongside his father.

Having studied both French and German, Nick is fluent in both languages. He studied in Austria as a part of his German minor at NC State, and in France for both his undergraduate and graduate level French degrees. At NC State, Nick played the tenor sax for the football marching band and basketball pep band. Through his studies at NYU, Nick was active in the Institute of French Studies student organization and had the opportunity to extensively experience living in both New York City and Paris. While in Chicago for law school, Nick frequented many Chicago Cubs baseball games at Wrigley Field while taking an active part in the school’s Center for Real Estate Law through its student-led real estate law organization.

In Sarasota, Nick looks forward to working in his father’s firm and becoming involved in the local community. 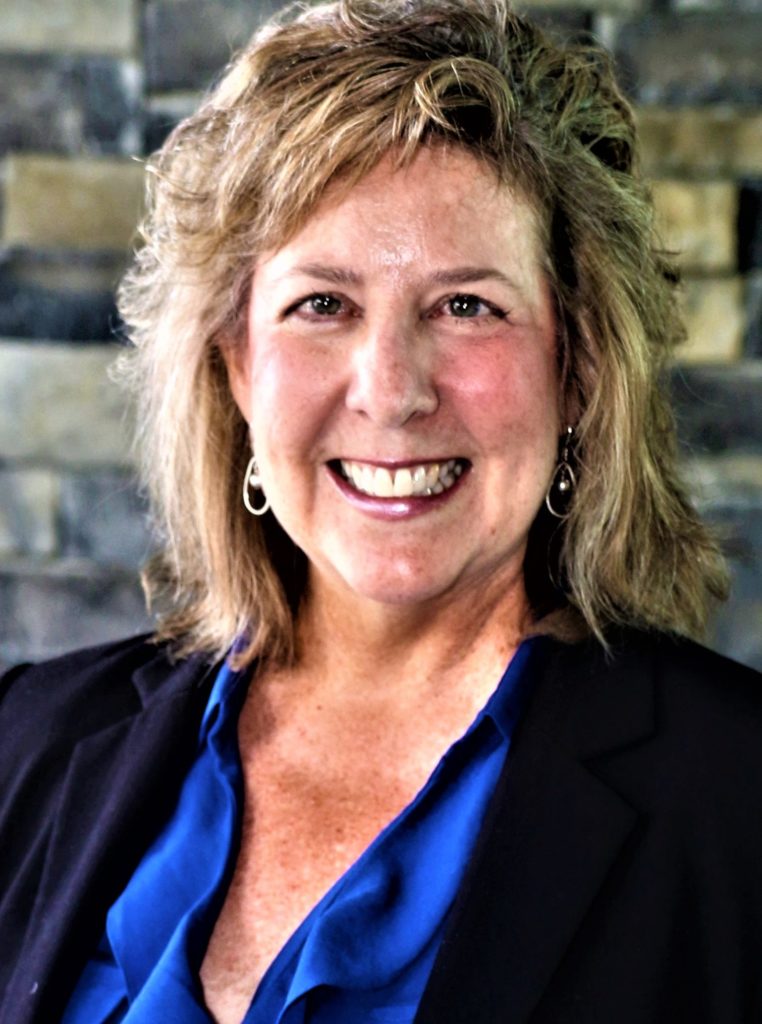 Cathleen Acosta, Business Development Officer and 4-10 licensed title agent: Born in Gary, IN in 1961, she and Nick discovered that their fathers were college friends at Indiana University. Cathleen earned her Bachelor of Science in Business Administration from the University of Florida in 1983. Cathleen is married to Mike a professional Environmental Engineer. Cathleen and Mike have two sons. She brings 15 years of experience in sales and marketing for title insurance companies in Sarasota. Building strong relationships and personalized customer service has always been her focus throughout her career. “I know how important it is for our clients to have an attorney available to assist with their transactions in addition to providing concierge service by our closing officers and team”. 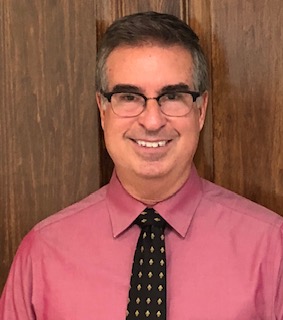 David Russell, Escrow Closer: David comes to The Roknich Law Firm, PA with an extensive background in mortgage financing and real estate research and closing procedures. He was involved in every aspect of mortgage financing for 17 years before beginning his career in title insurance. He has been a real estate researcher and closing specialist since 2000, coordinating everything from beginning to end. A native of the great state of Florida, he has closed real estate transactions from the Panhandle to the Keys. 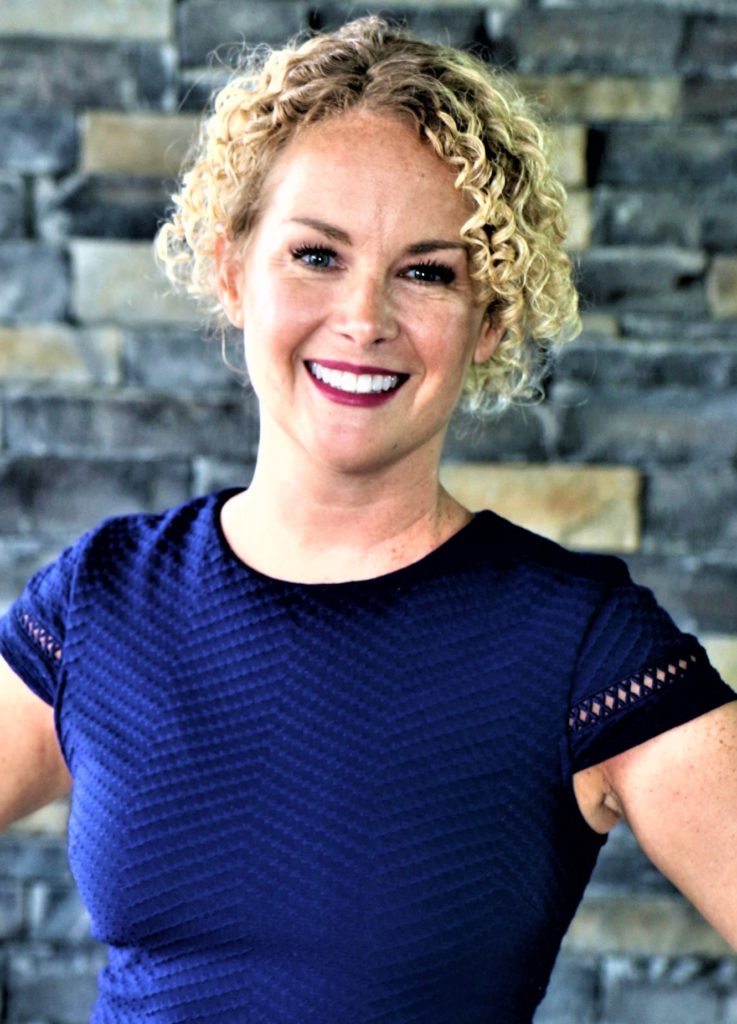 Jenn Crawford, Escrow Officer is a licensed title agent and joined the firm in 2018 with 10 years of experience in title insurance and real estate closings.  Born in Central Pennsylvania, Jenn moved to Florida in 2008 where she found her forever home.  Jenn worked for the State of Pennsylvania, in the student loan industry, for 13 years before moving south. 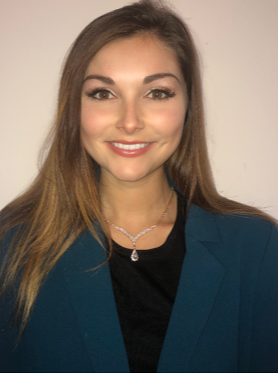 Alyssa Snider, Escrow Administrator.  Alyssa was born and raised in Sarasota but has traveled to all parts of the US working as a flight attendant.  Her position as a flight attendant has given her strong customer service skills.  While life in flight was rewarding and she enjoyed meeting interesting people, she plans to stay grounded in Sarasota to be near her family and friends.  She is excited to launch her new career with The Roknich Law Firm to learn our real estate and title/escrow business.  She is a valuable team member who will provide assistance to our attorneys, escrow officers, staff and clients.

The Roknich Law Firm is committed to serving our customers and agents with a professional and enjoyable real estate closing experience! 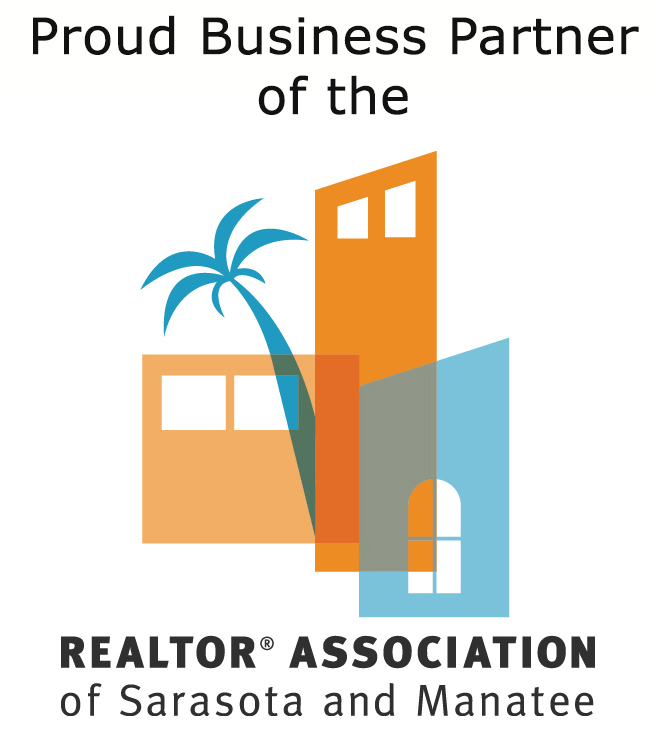 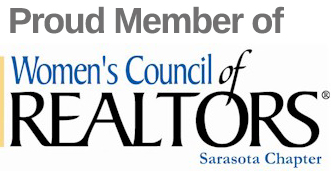